On this segment of “Caring for Seniors,” Judy and Rich discuss Alzheimer’s. The show opens with Judy discussing speaking to Seacoast Emergency Room doctors, and how most of their calls are the results of a fall, some people even had bicycle falls. Then Judy shared how an 89-year-old tried marijuana for the first time and had numbness in his feet, and chest pains, which made him think of a heart attack, and the numbness caused him to fall. Judy spends some time addressing Alzheimer’s origins and diagnoses. 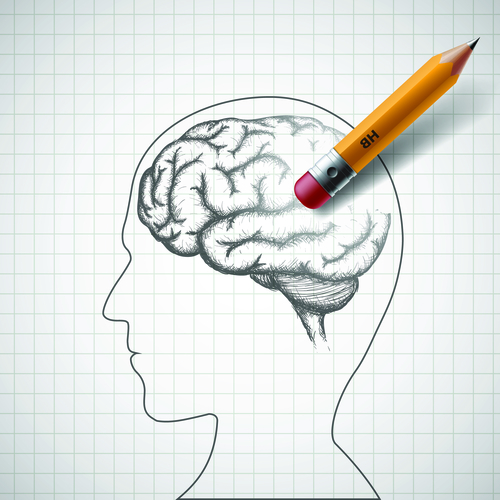 Rich and Judy went on to talk about medications and how caregivers at Seniors Helping Seniors NH can help by reminding seniors to take their pills. Judy points out that sometimes all they need is a reminder.

Or maybe they can’t see the pills. What do we mean by that? Well, with Alzheimer’s, our vision can start to change. So if there is a white pill in a white pill minder, we might not see it anymore. We think we took it.

Judy also went to a talk by an assistant professor in neurology who follows the latest research in dementia and Alzheimer’s. She is researching alkaloid plaques. It was in 1901 when Dr. Alzheimer had a patient who had significantly declined and had hallucinations.

The patient ended up in a mental institution because everyone assumed that was where she belonged, but Dr. Alzheimer didn’t give up. He tried to figure out why all this was happening to her. Sadly, she died before he could conclude.

When he performed the autopsy on her, it was then that he discovered her brain covered in alkaloid plaque and significant brain tissue loss. Back then, it was really scary and hard to talk about. Even today, it can be challenging to talk about, but it’s really important that we feel like we can talk about it.

Judy wants to share information that way. This topic is not so difficult to talk about it. The Alzheimer’s Association has some great resources, and in the fall, there will be a fundraising walk for research to end this disease.

Alzheimer’s is progressive and terminal. People do die of Alzheimer’s. With Alzheimer’s, we do see a loss of brain cells and tissues, and the brain weighs a third of what a “normal” brain weighs. The brain controls everything, so once that organ has difficulty, the rest will follow.

The key to care is to get a proper diagnosis. Sometimes people will be diagnosed with dementia, but that is not a disease, it’s the symptom. It’s like saying you have a fever, but you don’t know what’s causing it.

Check out the entire segment here.