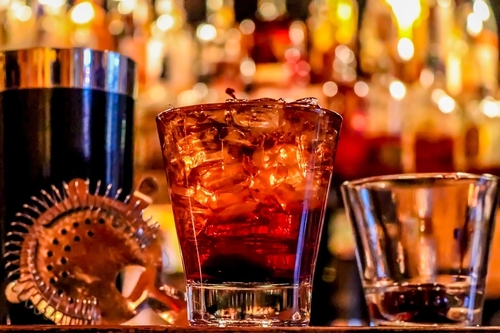 People who don’t drink when they reach middle age could have a heightened risk of dementia. A long term study of more than 9,000 people in London found that people who drank over the recommended limits for men and women, and those who were completely sober were at higher risk of the disease. 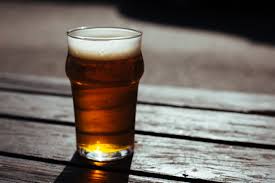 Not Drinking During Midlife May Be Connected to Dementia

The study was published in the British Medical Journal (BMJ). It followed people who were between 35 and 55 when it began in the mid-80s.

Not drinking in midlife was connected to 45% higher risk of dementia compared to people who consumed a normal amount of alcohol a week. Long term abstainers and those who reported a decrease in alcohol consumption also had an increased risk.

Researchers measured during the years of 1985 and 1993. This is when the participants had an average age of 50. They were followed up for an average of 23 years, with cases of dementia identified through hospital, mental health service, and mortality records.

A total of 397 cases were recorded.

The Connection Between Alcohol and Dementia

The team of French and British researchers think that part of the increased risk of the disease in abstainers could be due to the greater risk of cardiometabolic disease.

Among excessive drinkers, they found a higher risk the more a person drank. With every 7 unit per week increase there was a 17% rise in dementia risk.

More research needs to be done with not only middle age, but with older people as well.

This week on “Caring for Seniors” Judy and Rich discuss the race to diagnose Alzheimer’s disease. They open up with talking about the Alzheimer’s Association’s Walk to End Alzheimer’s. It’s happening at the end of the month. Judy always keeps up to date about the latest research about Alzheimer’s. She shares a study that’s happening in New York. It involves an eye scan that showed there was the same plaque build up in the retina that is in the brain.

The Race to Diagnose Alzheimer’s Disease

The search for plaque overall is still relatively new. Until around seven years ago, it was thought that the only way to diagnose Alzheimer’s was through an autopsy. There’s pet scans now but it can be expensive and not covered by Medicaid. Then Judy mentioned a rather unorthodox study, which was very small, that involved peanut butter. According to the study, those with Alzheimer’s could not smell peanut butter in their left nostril.

The reason so many studies are focused on early detection is because by the time we might show symptoms we will be well into Alzheimer’s. It’s easy for everyone to brush subtle signs, like getting lost or constantly losing keys, when we’re younger.

It’s only when we are older do we see the seriousness of it. There are some medications out there that can help but they can’t do too much once we are in the midsts of the disease, but if we can detect earlier, it can add years of independence and good quality of life. It won’t reverse the disease but it will stall it.