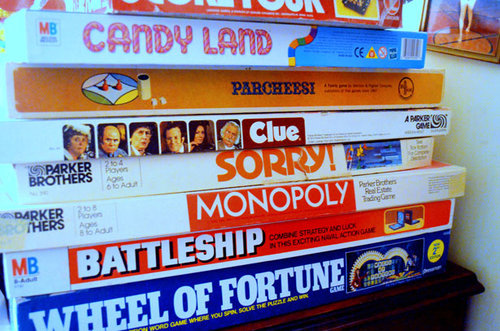 Have you been playing enough games lately? They aren’t just for kids and kids at heart. Different studies have shown that they can help keep your mind sharp. 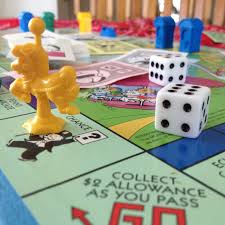 Board Games Can Help Keep Your Mind Sharp

Computers games have long been established as an excellent way for older adults to keep sharp, but now researchers are looking to unplug.

Researchers at the University of Edinburgh in the UK looked at 1,091 people who were born in 1936. They used a study from the Lothian Birth Cohort 1936, a study that evaluated the mental and cognitive abilities over a long period of time. The Lothian study measured people’s cognitive function at 11, 70,73, 76, and 79 using fourteen different tests.

As part of the new study done by Edinburgh, researchers asked people 70 or 76  how often they played board games, cards, chess, bingo, or crosswords.

The data showed that people who play more games in their 70s were more likely to have healthier cognitive functions in their later years. People who played board games had less relative cognitive decline from 11 to 70, and less decline between 70 and 79.

Future research will be done to see if some games are better than others.