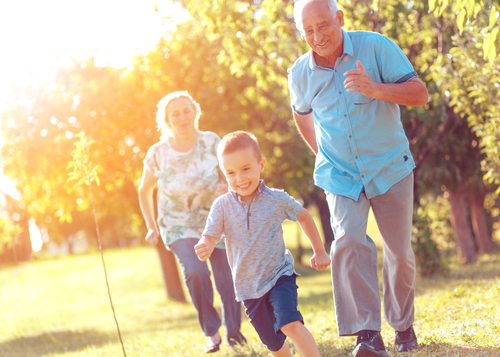 We may now have the key to live a long and healthy life. Physical activity, weight, and even your height can affect your chance to live a long time. It can even be influenced by whether you are a male or female. So, do you want to learn how to live until 90? 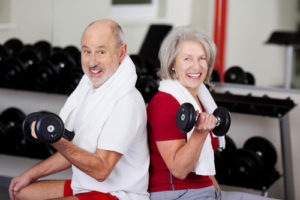 A study published in the Journal of Epidemiology & Community Health shared what they found about how to live a long life.

Researchers found that for women, around an hour of exercise was connected to having the best chance to live a longer life. Exercising over that had no extra value.

Men have it a little better. The more exercise they did a day, the better chance they have to live a long time.

Body size influenced reaching age 90 more for women than it did for men.

More About the Study

The researchers of the study used the Netherlands Cohort Study, which began in 1986. They looked at the data from people between the ages of 68 and 70 who had given their height and weight at age 20 and their current weight.

The participants listed their current level of physical activity like walking, biking, or gardening. They also took note of their alcohol use and smoking habits.

They were watched until they reached age 90 or had died.

They also weighed less at the start of the study and had less weight when they were 20.

Men who were active for more than 90 minutes a day were 39% more likely to reach 90 than those less active. Every additional 30 minutes of exercise was connected with a  5% increase in the chance of hitting 90.

What all this boils down to is that exercise it important. Even though it can be hard at first and no fun, you need to do it if you want to live a long life.

You don’t have to go full throttle right away, take things at your own pace.

We’ve written many different articles that can help you start — articles like 10 Ways to Make Exercise Part of Your Everyday Life, 7 Exercises People Over 50 Shouldn’t Do, and 9 Easy Tests to See if You’re Fit.