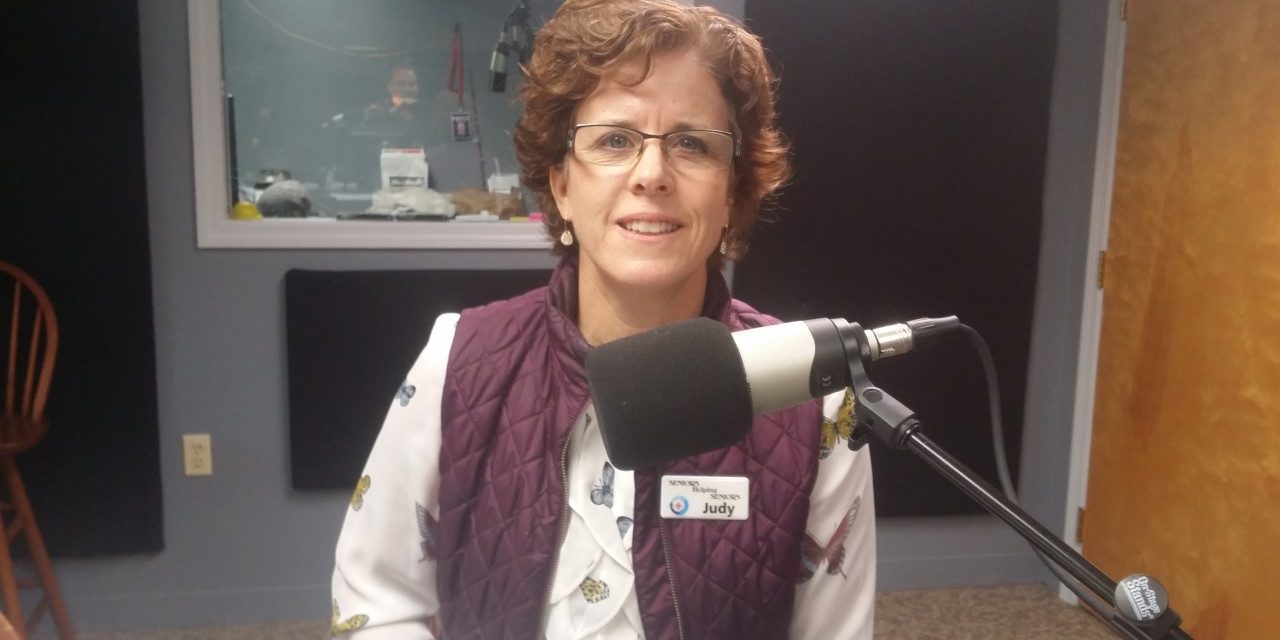 On the latest segment of “Caring for Seniors,” Judy and Rich discuss in-law apartments verses assisted living and sleeping problems and tips on how to fix them.

It started out with Judy saying that a realtor friend of hers had called to talk about a buyer that is looking at house with her mother. They were deciding if an in-law apartment would be better than assisted living. There would be significant savings if they chose the apartment because the mother did not need that much help.

Then Judy went on to talk about her husband, Randy, who had a nasty fall off a roof recently and is now suffering sleep problems as he recovers.

Judy asked Rich if he sleeps well, to which he responded that as soon as his head hits the pillow he’s out. Judy congratulates him and goes on to say that poor sleep is in the top ten concerns for the elderly. As we age we see that sleep problems seem to get worse and worse.

There are two major categories for sleeping problems, one is dyssomnia, which includes insomnia and sleep apnea. The other is called parasomnia, this includes sleep walking, night terrors, and REM disorders.

We categorize this more often with people who have dementia. These problems can also come up when someone is in pain because they can’t get through all the stages of sleep. The progression of sleep throughout the night is called sleep architecture.

The first stage is light sleep, the second is called deep sleep, or nonREM sleep, and the third is REM sleep, which is our restorative sleep. It’s been difficult for Randy to get sleep because not only is he in pain but he is being woken up every couple of hours to take pain medicine to keep ahead of it all.

We see ten minutes less of REM sleep with each decade. Poor sleep can lead to daytime drowsiness and difficulty focusing. So for our elderly who already have muscle weakness, we will see an increase in falls. Some helpful ways to get sleep is to try melatonin or sleepy time tea.

Try to avoid daytime naps. Try to exercise more during the day and don’t work out three hours before going to sleep. It’s always good to try those before going the pharmaceutical route.

You can listen to the whole segment here.