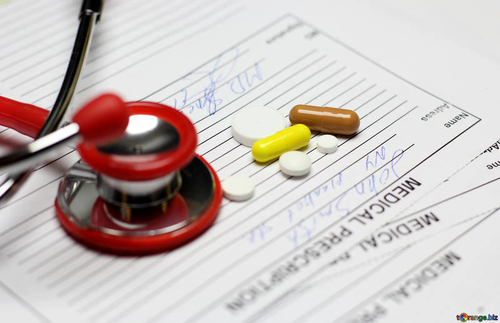 The government is warning insurance companies to be on the lookout for suspicious prescriptions being used in nursing homes across the US. The medication called Nuedexta, is the only drug approved by the Food and Drug Administration to treat a rare condition. It’s shown through uncontrollable laughing and crying called pseudobulbar affect (PBA). Be wary of this drug being pushed on the elderly though, even if they don’t need it. 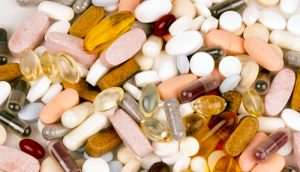 Drug Being Pushed on the Elderly

The maker of this drug, Avanir Pharmaceutical, says that many dementia patients suffer from PBA. Regulators disagree. They are concerned that Medicare may be paying for the drug for unapproved and potentially fraudulent uses.

While prescribing for unapproved uses isn’t illegal, diagnosing a patient with a condition in order to secure Medicare coverage is considered fraud.

A CNN investigation published in October found that Nuedexta’s maker had been aggressively targeting frail and elderly nursing home residents. These residents didn’t need the drug and could possibly be put into danger taking it.

The investigation found many examples in which doctors had inappropriately prescribed the drug to dementia patients. Using a PBA diagnosis when really it was prescribe to tame unruly behavior.

In one specific case, an Ohio physician who was a top prescriber of the drug was accused of accepting kickbacks in exchange for patients with PBA to secure Medicare coverage. The physician denied these accusations. An investigation is currently happening.

History of the Drug

Nuedexta came on the market in 2011. Avanir has made millions in annual sales from prescriptions of the drug in nursing homes.

The federal government has been paying a large portion of that bill in the form of Medicare Part D. This is prescription drug funding is for people 65 and older and anyone who is disabled.

CNN found that red flags have been raised to federal authorities about this drug for years. Complaints filed to the FDA specifically related to marketing and advertising date back to 2012. This is when the agency received a strongly worded letter from BlueCross BlueShield of Arizona.

More complaints talked about how the marketing was intense and one person said they heard a salesperson suggesting the drug for unapproved uses—which is illegal.

Of course, the company denies these accusations.

In March, CMS issued a memo specifically asking Medicare insurance providers to monitor prescriptions of the drug to make sure it’s being given correctly to patients.

The memo is meant to let plan providers know about the increase in prescribing this medication and that it could relate to fraud. The memo reminds plan sponsors that Nuedexta is only approved to treat PBA and states that Part D insurers are legally required to ensure the drug is only being covered when it’s for the correct use.

One way to try to protect seniors is requiring a prior authorization before the prescription can be filled. One the outside, Avanir says that is a great idea. But on the inside, there are emails among Avanir employees, that show the sales team coaching doctors and facility employees on how to fight for Medicare coverage of the drug if it’s refused at first. Also representatives cheered when prior authorizations were lifted by specific insurance companies.

Read more about this here. 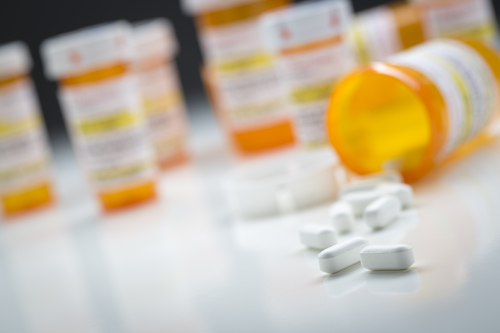 Some are calling it America’s other prescription crisis. Many American seniors may be taking too many medications that they don’t need. Researchers estimate that 25 percent of people 65 through 69 take at least five prescription medications for chronic conditions. This number jumps to 46 percent for people 70 through 79. 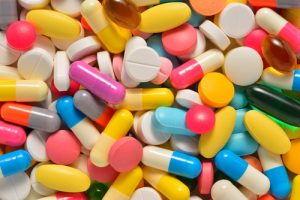 Why So Many Medications?

One possibility for so many medications is called the prescribing cascade. This is when older patients, who have a hard time metabolizing medicines, suffer from the side effects. Doctors give them more drugs to treat the side effects, and it goes on and on. This happens slowly so neither the patient nor doctor are aware of how many drugs are involved until it’s too late. This has been linked to medication errors that send seniors to hospitals and that could have been prevented.

Rita Redburg, a cardiologist and professor at the University of California, says that Americans are on a lot more medications than they were 15 years ago. Studies agree with her. A 2015 report states that the share of Americans of all ages who took at least 5 drugs nearly doubled between 2000 and 2012, from 8 percent to 15 percent. Another report shows that that older americans are prescribed more psychiatric drugs, including some used for treating schizophrenia, and have no mental health diagnosis.

What Can We Do About It?

Redberg is part of a team of doctors that are using the “de-prescribing movement.” This is when they slowly and systematically get rid of unnecessary pills. Basically it’s the opposite of prescribing medications.

This movement originated from Canada and Australia. Redburg thinks that we as a whole country prefer the idea of taking a pill instead of other organic ways to stay healthy like diet and exercise.

This movement is gaining in popularity but does face some obstacles. Advertising is a big one, all the commercials convincing people that they need this specific drug. Some people are also concerned about what is the right process for removing these drugs. On the doctor side, some doctors will see a list of medication prescribed by another doctor and not feel like they should look into them. Instead, they just add their own medications to the list.

You can read more here. 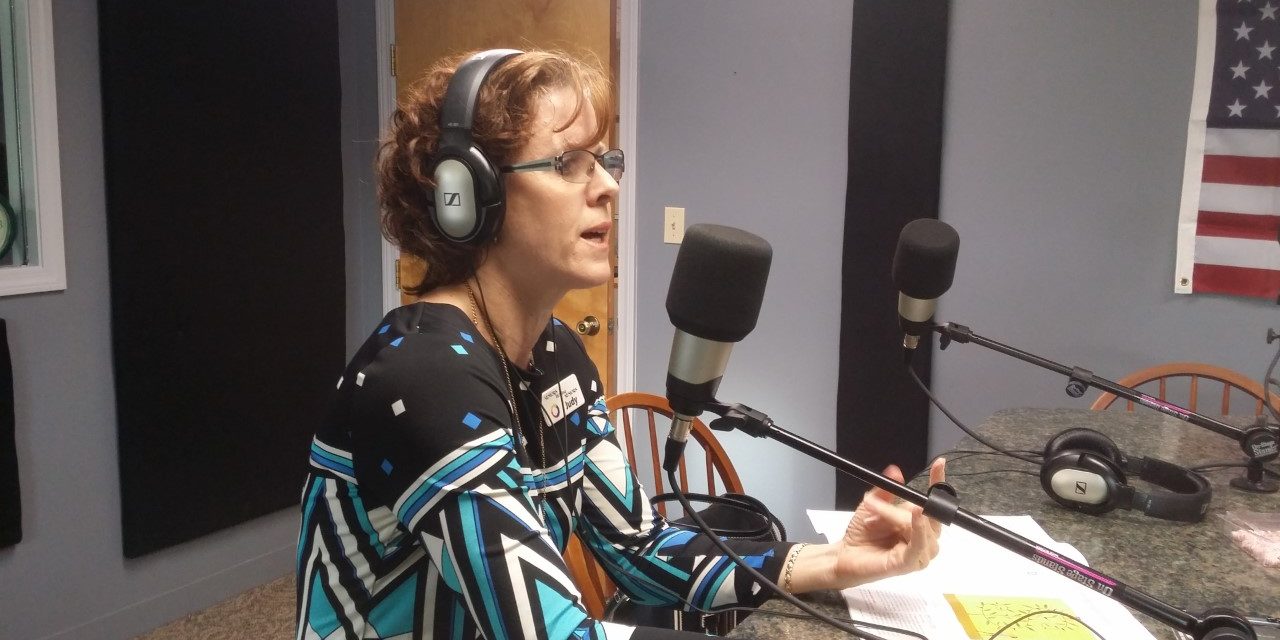 This week on Girard at Large, Judy and Rich discuss medication management and medical reimbursement. Whether you are on one medication or twenty-six, you need to take control. 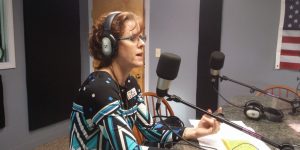 Some doctors won’t touch any medications prescribed by another doctor. So you have to make your doctors communicate with one another so that you can wean down on unneeded medication.

You can contact doctors about medications, or even call the doctor together and go to the appointment together. Remember, anybody can make a mistake so extra ears and eyes are always helpful.

If for any reason you are not able to be there for your beloved senior, give us a call! We help with medication management and, if allowed, could go to their appointments with them. We can be those extra eyes and ears.

You can hear more of Judy’s shows here.