While we have gotten far with technology, there’s still so much we don’t know about what happens in our bodies. The brain, in particular, is an enigma that scientists have been trying to solve for decades. Now, a better way to do MRIs have been discovered and could help unlock the secrets of natural aging and how it affects the brain. 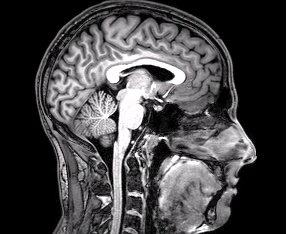 A New and Better Way to Do MRIs

The standard MRIs allow us to look at the brain in a non-invasive manner. It can produce images that guess the volume of the brain, but it can’t measure what changes happen in the molecular composition of it. MRIs can’t show the difference between regular changes that happen with age and the devastation caused by Alzheimer’s or other cognitive diseases.

The researchers at the Edmond and Lily Safra Center for Brain Sciences at The Hebrew University of Jerusalem created a new and better way to do MRIs. They say they changed it from a “camera of the brain” to a measuring device that can quantify and characterize changes in the brain tissue.

Using this type of MRI allows doctors to compare different scans of the same person or between a healthy and unhealthy brain. It can predict the concentrations of various lipids and also the ratio of proteins to lipids in the brain. What this means is that now we have more less invasive ways to study the brain.